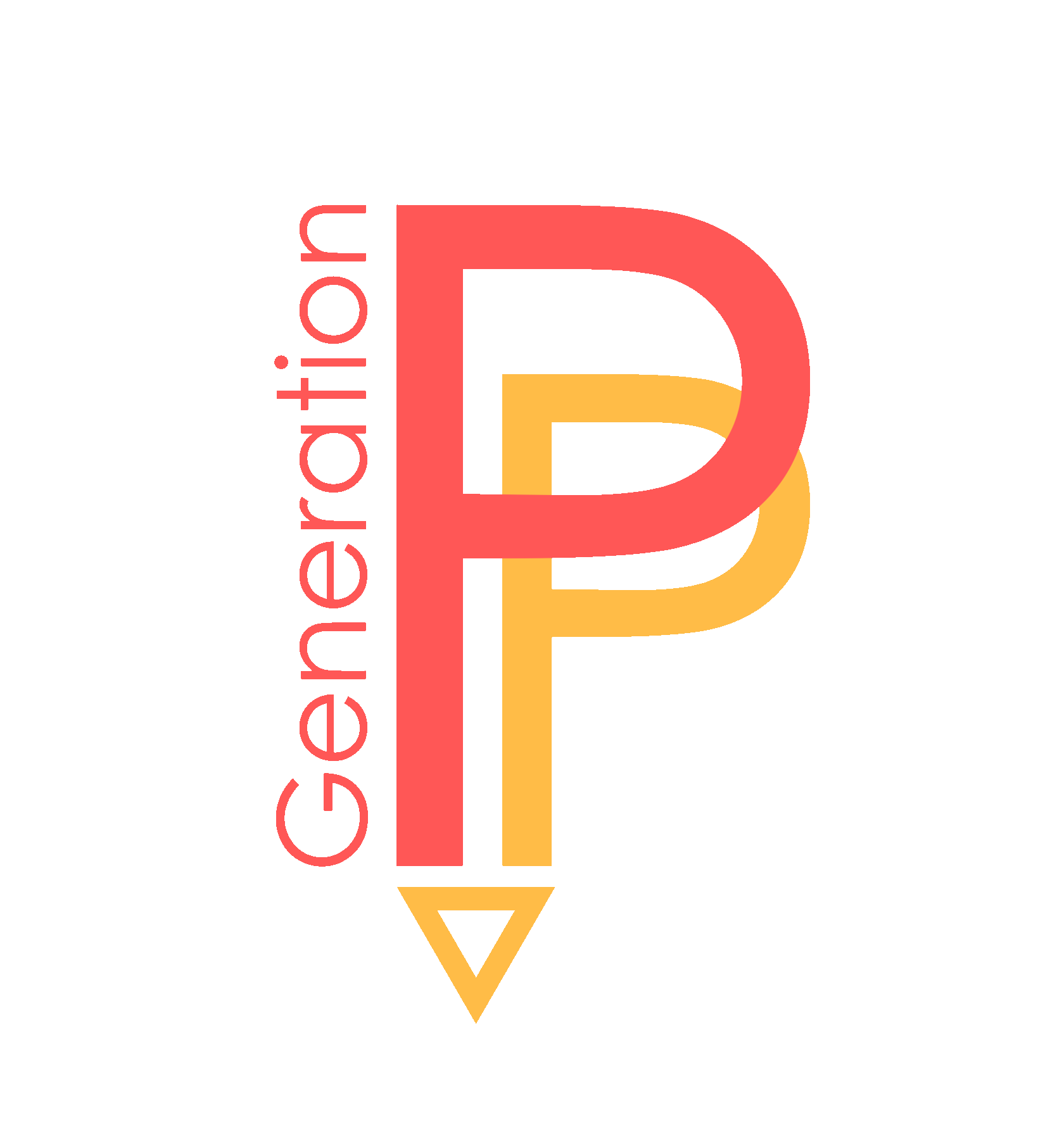 "Generation PP" is a journal mostly for undergraduates and students, who receive MA degree. Our journal is a branch of another periodical, i.e. "Public policy". From the beginning, the idea of the latter was about studying interactions between power and society, transition of the system of public administration from close to more open, which could be put under the control of civil society; and other public policy issues.

In the 2000-s members of the centre recognized their primary field of research. It was already known in the West as public policy. Later they decided to issue an almanac for popularization of public policy, which thought to be a space for discussion of problems and perspectives of development of this particular branch of Political Science.

It was a starting point of 12-year history of "Public policy". During the period of its publishing (i.e. from 2004 to 2016) fifteens volumes had been issued. And now "Public policy" is a regularly publishing scientific journal.

"Generation PP" is a periodical, which aimed generally at studies' of undergraduates and junior scholars. Our journal gives an opportunity for publications in peer-to-peer reviewed journal for all, who interested in research. The focus of our journal is public policy studies, but we also welcome cross-disciplinary research. 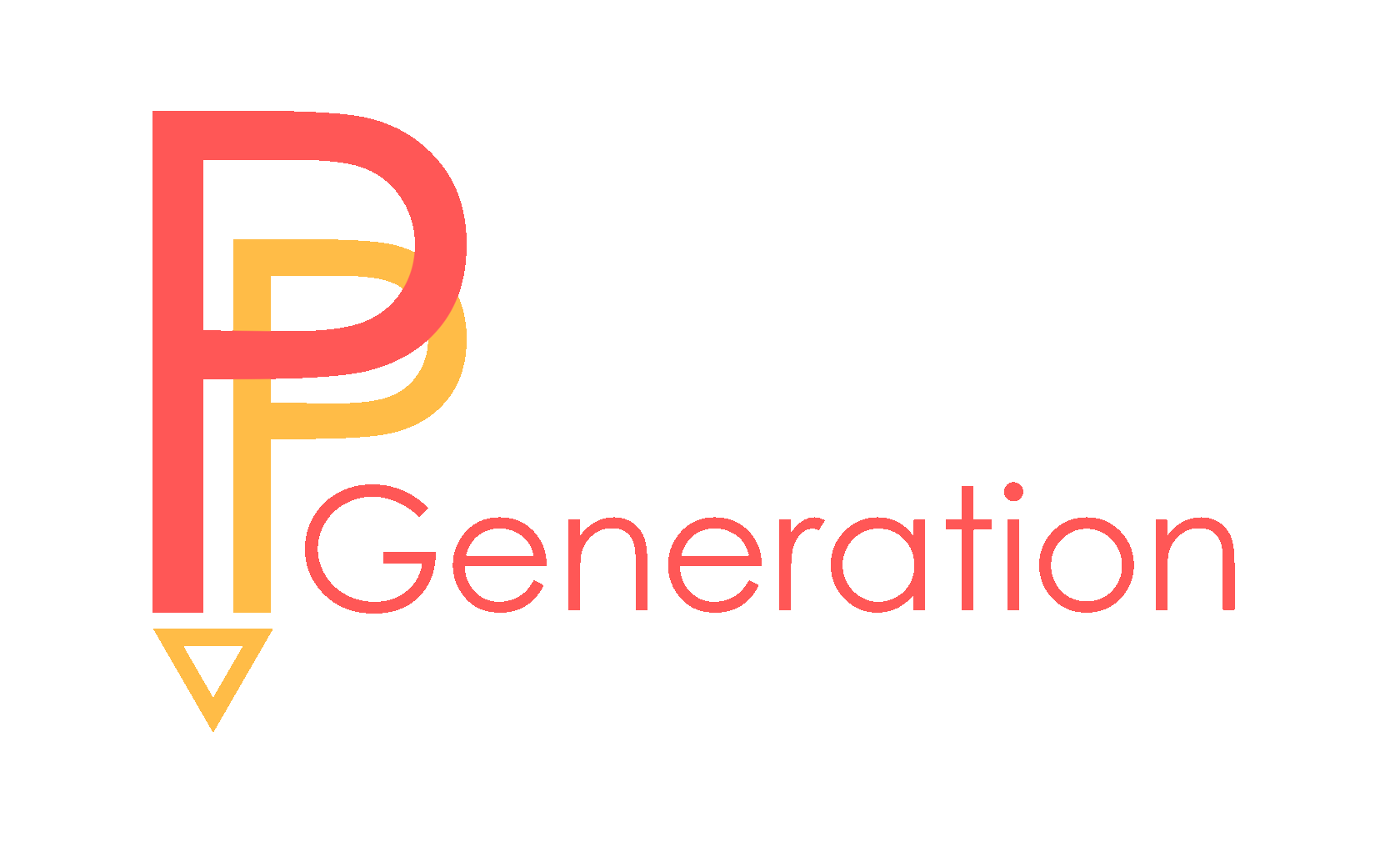 Curiosity about life in all its aspects, I think, is still the secret of great creative people.
© All Right Reserved. My company Inc.
e-mail us: hello@company.cc